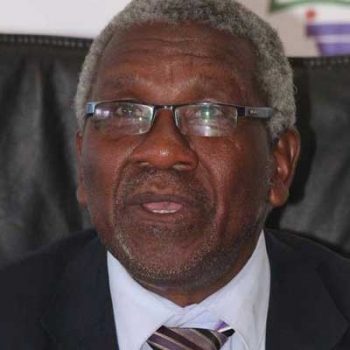 Professor Chacha Nyaigotti-Chacha (born 1952 in Kuria District, Nyanza Province, Kenya) is a Kenyan playwright and consummate educationalist. He has served as an executive secretary of the Inter-University Council for East Africa (2000–2010), and was the first CEO of the Kenyan Higher Education Loans Board (1995–2000). He is currently serving as the Chairman of the Kenyan Commission for University Education (CUE).